Domestic abuse doesn’t discriminate neither do we.    DAVSS is an all-inclusive service, regardless of gender and/or sexuality. If you are experiencing domestic abuse contact us – we will listen.

Stonewalls research shows that one in four lesbian and bi women have experienced domestic abuse in a relationship. Two thirds of those say the perpetrator was a woman, a third a man.

Almost half (49%) of all gay and bi men have experienced at least one incident of domestic abuse from a family member or partner since the age of 16.

A report by the The Scottish Transgender Alliance indicates that 80% of trans people had experienced emotional, sexual, or physical abuse from a partner or ex-partner. 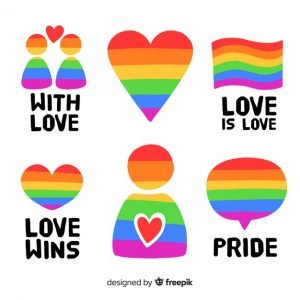 Heterosexual and LGBT+ people may experience similar patterns of domestic abuse, there are however some specific issues that are unique to the experiences of LGBT+ people, which may include:

With specific reference to trans persons: